Finally, iOS 12 Beta Shows An Update To Be Updates

It has been a nuisance past week on the pop up message asking to update OS but when tried to perform the update, it shows "No Updates Available"
Until couple of minutes ago, this Update appeared. 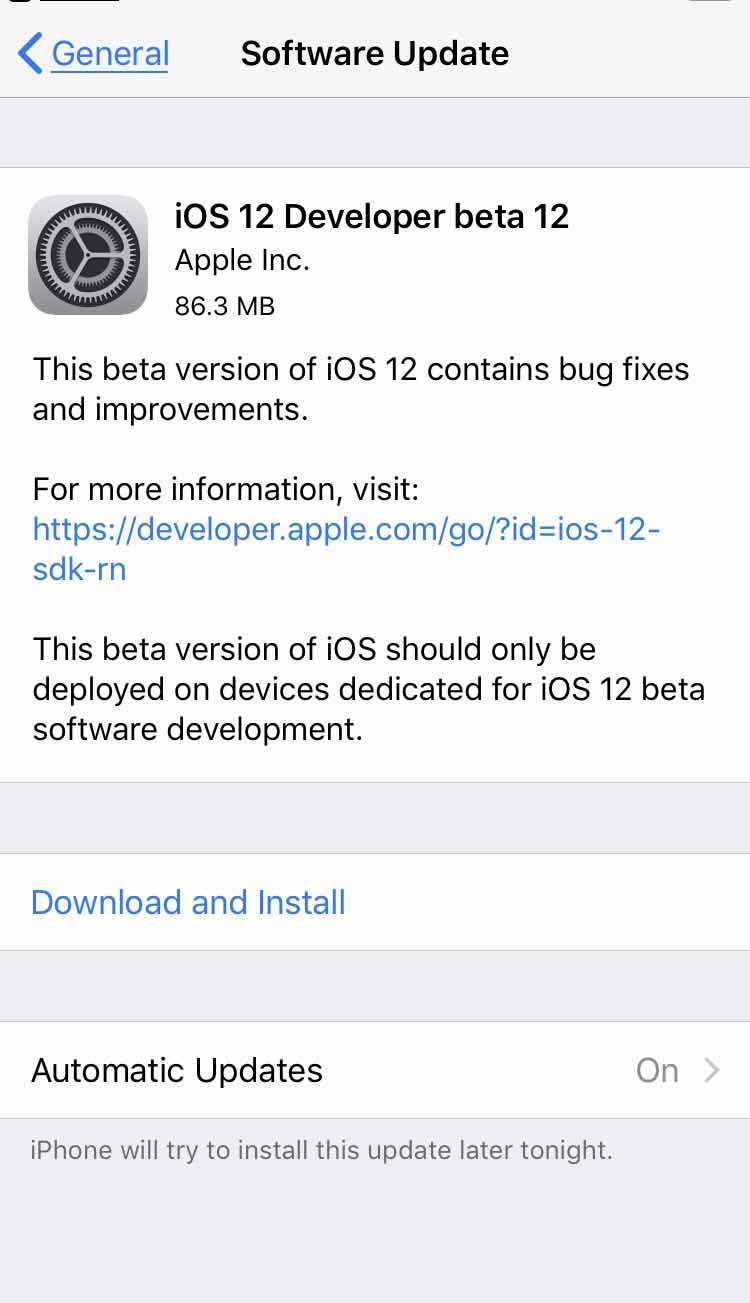 And I was already thinking for reverting back to the original iOS if still remains the same !
So guys, those that are using the iOS 12, theres finally light at the end of the tunnel 😁 👏👏