Recently, there is an outpouring of speculation about if and when Microsoft might Open Source Windows, and most of these stories are circulating on account of one of Microsoft's top engineers, Mark Russinovich, who helped build Windows. Russinovich understands that Linux powers the Internet, "That's the reality we live in today," he says in support of the fact that Open Source is a norm and not a trendy exception. "It's definitely possible," Russinovich says about Open Sourcing Windows. "It's a new Microsoft." Ever since Russinovich uttered these words, the floodgates of speculationregarding when Microsoft might Open Source Windows continue to grow. To understand the importance of such public support of Open Source from a top Microsoft employee, contrast Russinovich's comments with the 2001 remarks from former Microsoft CEO Steve Ballmer denouncing Linux as a "cancer" that "attaches itself... to everything it touches." In 2001, Windows was, and in 2015 still is, the preeminent desktop OS. That's why such a hopeful declaration about the concept of Open Sourcing Windows from Microsoft, though nothing more than a half-baked reality, is so significant.
Regardless of the future, SourceForge is grateful to have helped pave the way along side with you, our community, towards empowering Open Source developers to make their solutions readily available to the world for well over a decade strong!
Sent from my BlackBerry 10 smartphone. 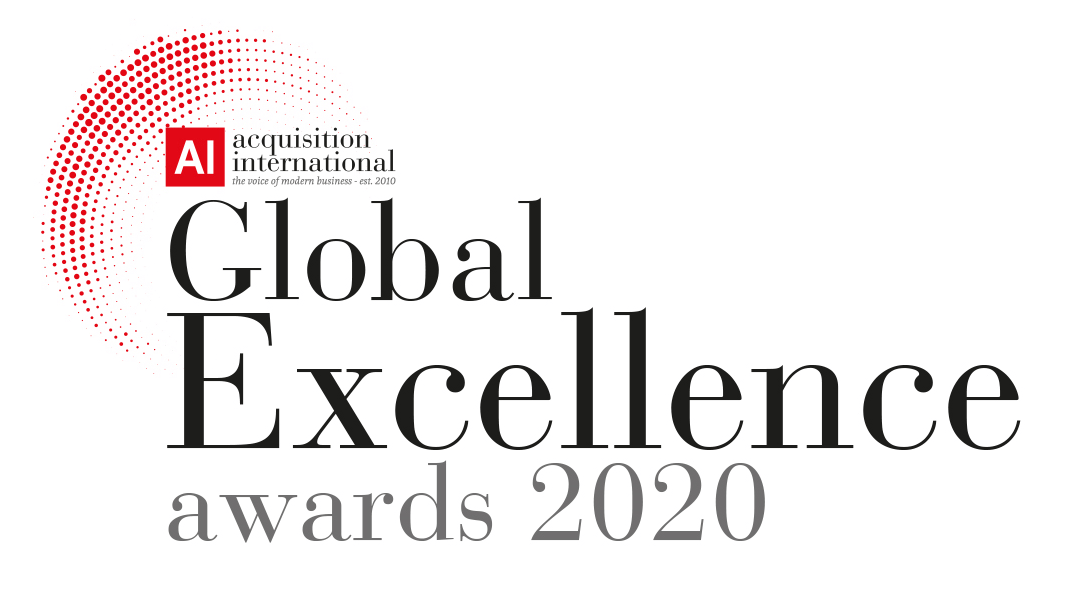